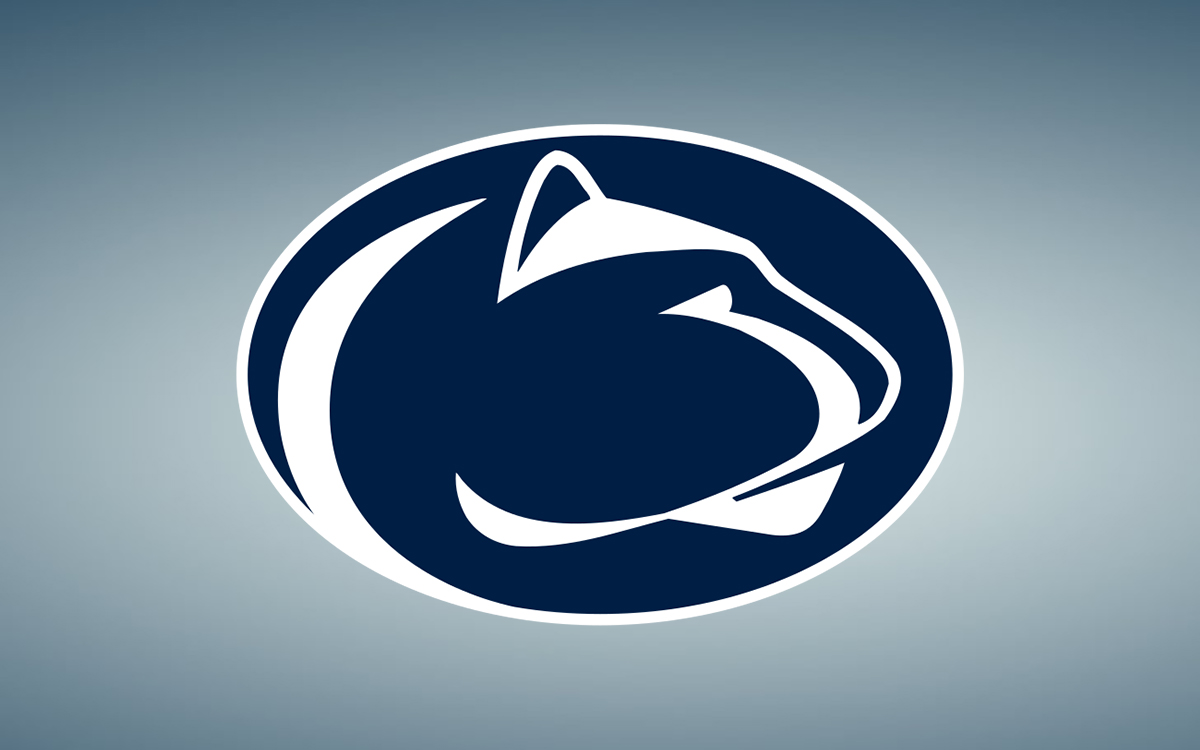 The drama started with the announcing of the four team College Football Playoff, and then just got even more unpredictable when TCU got “snubbed” and the beloved Crimson Tide got knocked off by a four seed, and the eventual inaugural Champion Ohio State.

Year two of the playoff went smoothly and didn’t really challenge the committee all that much, we saw an Oklahoma team from the Big 12 break through and earn a trip despite not having a conference title game, then thanks to an onside kick, Saban and the boys rolled to a National Title.

Neither here nor there the focus remains on the 2016 season and the 2017 College Football Playoff. After an outrageously crazy, unpredictable, wacky season of college football, the committee selected its four teams. Whether the four teams they chose are the most deserving, well now that’s up for debate.

C’mon now people, don’t hide the elephant in the room. When we say there is debate we all know there is no argument for keeping Alabama, Clemson or Ohio State out of the Playoff. Washington on the other hand, well they should be inviting the playoff committee over for Christmas day dinner, and that’s just not my opinion, ask one Mr. Kirk Herbstreit as well. Myself, just like Herbie, would place the Nittnay Lions in the playoff instead. Why? Well its simple really, THEY ARE BETTER AND MORE DESERVING, flat out. Let me break it down for you.

When evaluating the final four teams and their playoff hopes I take seven categories into consideration, they are the following: Non-Conference games, conference schedule, the conferences record vs. other power five conferences, how many schools the teams conference has in the top twenty-five, how many bowl eligible teams the respective conference has, quality of losses and finally a common opponent (if there is one). Simple, win four of the categories and you have my vote, well hypothetical vote anyway, I don’t get one. Anyways, let’s see why James Franklin and the boys should have a date with the Tide rather than the Huskies.

Non-conference schedule to start, Washington played Big 10 power house Rutgers, followed by the annual championship contender from the Sun-Belt, Idaho and finished with a FCS team from the big sky that won three games. The Huskies rolled to a 3-0 record in non-conference play against teams who finished a combined 13-22. Penn State started with a win over a poor MAC West team in Kent State, then lost to an impressive 8-4 Pitt from the ACC who ended the year ranked 23rd and finished by beating eventual conference champions Temple from the American Athletic who are currently ranked 24th. Their opponents were a combined 21-16 and two of them finished the regular season ranked in the top 25. Penn State gets this one easy. PSU-1 UW-0

Continuing let’s take a peek at conference schedules and records. Washington comes in at 8-1 with a loss to USC and notable wins over Stanford, Utah and Colorado, when it’s all said and done the other PAC-12 wins they posted were against weaker conference opponents. Penn State boasted a 9-1 record in the BIG 10, the tougher side too, with a sole loss against Michigan, who also made a case for the playoff. They posted good wins against Iowa, Wisconsin and oh yea, they were Ohio States only loss. Both teams won their conference, but Penn State played better opponents in conference, won more games in conference and only lost to Michigan. Again, Nittany Lions roll. PSU-2 UW-0

The next three look at the conference the team represents, and unfortunately for the boys from the Pacific Northwest, things don’t look good.

Moving on its only fair to compare the amount of top 25 teams the conference currently has at the end of the regular season. The PAC-12 currently has five, (4, 9, 10, 18, and 19). The BIG 10 has four, (3, 5, 6, and 8). All though the BIG 10 is one shy, they boast four in the top 10 and three that have solid playoff arguments. Oh and not to mention Penn State is one of the top 10 teams and beat two others. I suppose you can guess what comes next. Get the white out started at Beaver Stadium, Franklin and the boys win again. PSU-4 UW-0

Last thing I study when looking within the representing conferences is how many teams are going to bowl games. Personally I think it’s a good thing to look at because it shows the strength of the conferences middle weights. Who are the middle of pack teams that know how to deal with the adversity of losing, are dangerous on the road, and always a threat to kill you playoff hopes. The BIG 10 is sending ten teams bowling, yes I’m positive that’s not a typo, the BIG 10 will be represented in a handful of bowl games. The PAC-12 is sending six. Yes their conference is two teams smaller than the BIG 10, but it prove the BIG 10 middle weights and bottom feeders are better than what the PAC-12 has to offer in that respective category. This is starting to feel like Penn States season after the Michigan loss, another win. PSU-5 UW-0

Quality of losses, this may sound a little weird right? Well when the team you’re fighting for has two and the opponent has one, it matters. Washington lost one game this year, lucky for them it was versus a very quality USC team who ended up having an impressive campaign. Penn State lost two games, so Washington gets the nod here. Well as my buddy Lee Corso says, “Not so fast there my friend”. PSU took its first loss versus a very good ACC Pitt team, who by the way knocked off playoff bound Clemson at their house. Pitts four losses were by a combined 14 points, they lost to quality teams like Oklahoma State (-7), North Carolina (-1), Georgia Tech (-3) and Virginia Tech (-3). Pitt, without question, is a quality loss. Loss two came at the hands of Michigan who was a fourth and one stop away from the playoff. Washington pulled out a few close ones while Penn State couldn’t get past Pitt, for that I suppose I must reward this point to the Huskies. PSU-5 UW-1

When comparing two teams form different conferences you rarely see a common opponent. If you do, it’s always key to see how each team fared. It’d be striking to see one team win and the other get boat raced. I’m sure common opponent goes a long way with the playoff committee as well. The common opponent between these foes is Rutgers. I will just leave that there. Washington got them 48-13 in week one and Penn State took care of business 39-0 in week 11. Due to the irrelevance of the opponent, this is a draw, no point awarded to anyone. PSU-5 UW-1

Recapping, Penn States wins the tally 5-1 with one category being a draw. There is really no place to hide if you’re the Playoff Committee. Penn State came from a better conference, played better opponents and is the Champion of the arguably best conference in the country. We need to start valuing the quality of a schools non-conference schedule, conference they represent and quality of losses. When making the final call, the committee gets too hung up on a team having two losses. Realistically, a loss versus a Pitt team that finished 8-4, 23rd in the country and posted a win at Clemson should go farther for you than wins vs Idaho and Portland State. I don’t think I’m the only one who wants to see Ohio States only loss square off against Alabama on December, 31st. Smash mouth BIG 10 football vs. the best of the best? What’s there not to love? But nevertheless, we will wait another year to see if the committee can start to reward the team that actually deserves the playoff spot.