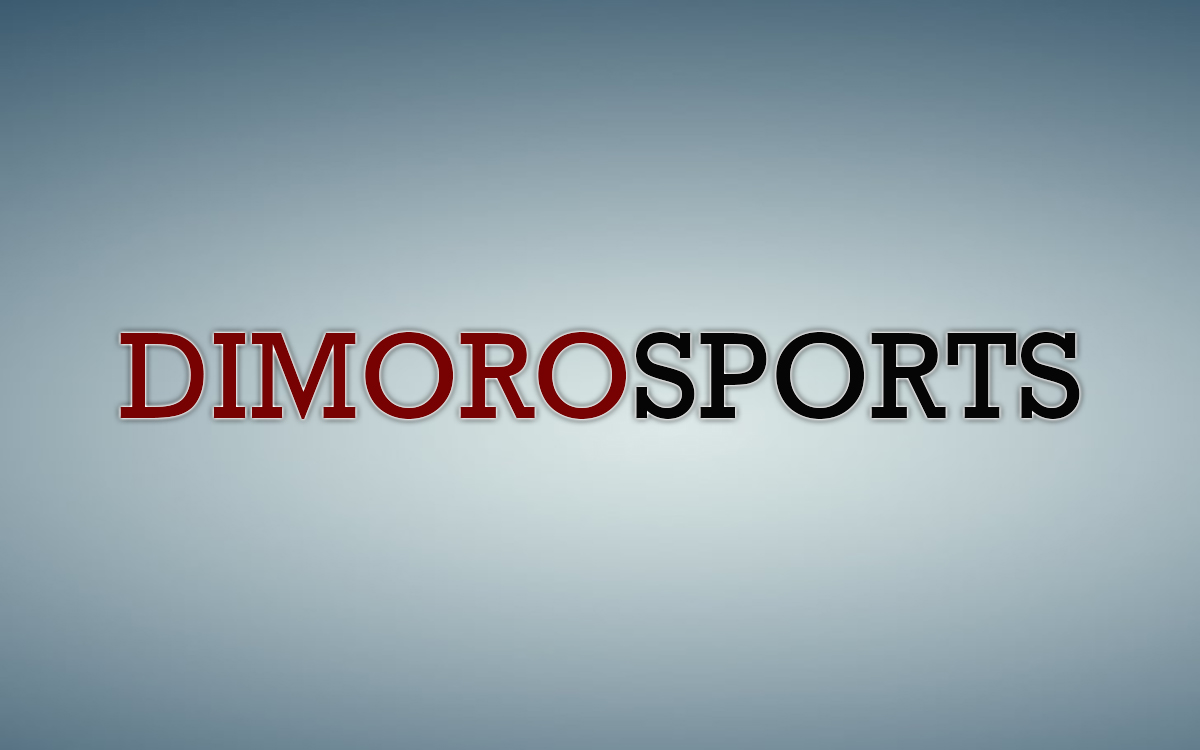 Two years ago Aaron Rodgers offered a simple five-letter statement after the Green Bay Packers skidded to a 1-2 start: R-E-L-A-X. The Packers then rebounded to win the division for the fourth consecutive season. This year, the two-time MVP preached patience yet again following a four-game losing streak culminating with a 42-24 thumping by the hands of the Washington Redskins on Sunday Night Football, which dropped the team to 4-6 and third in the NFC North standings.

“I feel like we can run the table, I really do,” Rodgers said at the time via ESPN. “The offense is starting to click a little bit more; we’ve just got to put together a game where we’re more consistent from the first snap to the last. We’ve been, I think, getting closer to that. We’ve really been clicking, at times, in the last few games.

Green Bay’s offense stalled when Eddie Lacy and James Starks were lost to injury as they struggled to move the ball effectively on the ground. Ty Montgomery, a converted wide receiver, brought balance to the Packers’ attack once they began utilizing him out of the backfield. Since the loss to Washington, Montgomery is averaging 71.8 total yards per game with three touchdowns, and has provided a much-needed spark to a previously bland offense.

Since their last loss, the Packers have reeled off five straight wins and positioned themselves for a de facto NFC North championship game against the Detroit Lions on the road in Week 17. Rodgers has been sizzling during the win streak, totaling 1,367 yards with 11 touchdowns and no interceptions with a 71.4 completion percentage for a 119.8 passer rating, vaulting himself along side Tom Brady in the MVP conversation.

Jordy Nelson’s return to form after tearing his ACL in the preseason a year ago has also been a major part of the Packers’ renaissance. The 31-year-old is averaging 7.6 receptions and 105.6 yards per game with 5 touchdowns during the win streak, and has at least 90 yards or a score in every game in that span. With eight receptions and two touchdowns in the season finale, Nelson would post career high numbers in both categories, and he should be the favorite for Comeback Player of the Year.

Green Bay has faced four of the top 13 defenses in terms of points (Seattle, Houston, Minnesota and Philadelphia) while improving their record to 9-6 and are averaging 30.8 points per contest, second to only the surging Atlanta Falcons during that time.

While the blistering offense has keyed the Packers’ turnaround, it has overshadowed the improvement of defensive coordinator Dom Capers’ unit. During their four-game losing streak from Weeks 8-11, Green Bay gave up a stomach-turning 38.25 points and 309.75 passing yards per game.

The tables turned for Capers’ much-maligned secondary after Kirk Cousins shredded them for 375 yards and 3 touchdowns in Week 11. Since then the Packers are allowing only 17.6 points and 288 passing yards per game, with a plus-13 turnover margin (14 takeaways against 1 giveaway) and 14 total sacks.

Mike McCarthy finally has his team firing on all cylinders and Green Bay is peaking at the ideal time. With a win Sunday night at Ford Field in Detroit, Rodgers and company will clinch their fifth NFC North title in six years, ensuring at least one home game at Lambeau Field where the California native is 56-15 in his career.

In a wide-open NFC field, Green Bay may be the most balanced team outside of Dallas. With a proven elite quarterback and experienced coach in McCarthy, the Packers control their own destiny and are one win away from completing the win-out Rodgers predicted before Thanksgiving.

With the way they are currently playing, the Packers could ride that wave all the way to Houston for a Super Bowl LI berth.