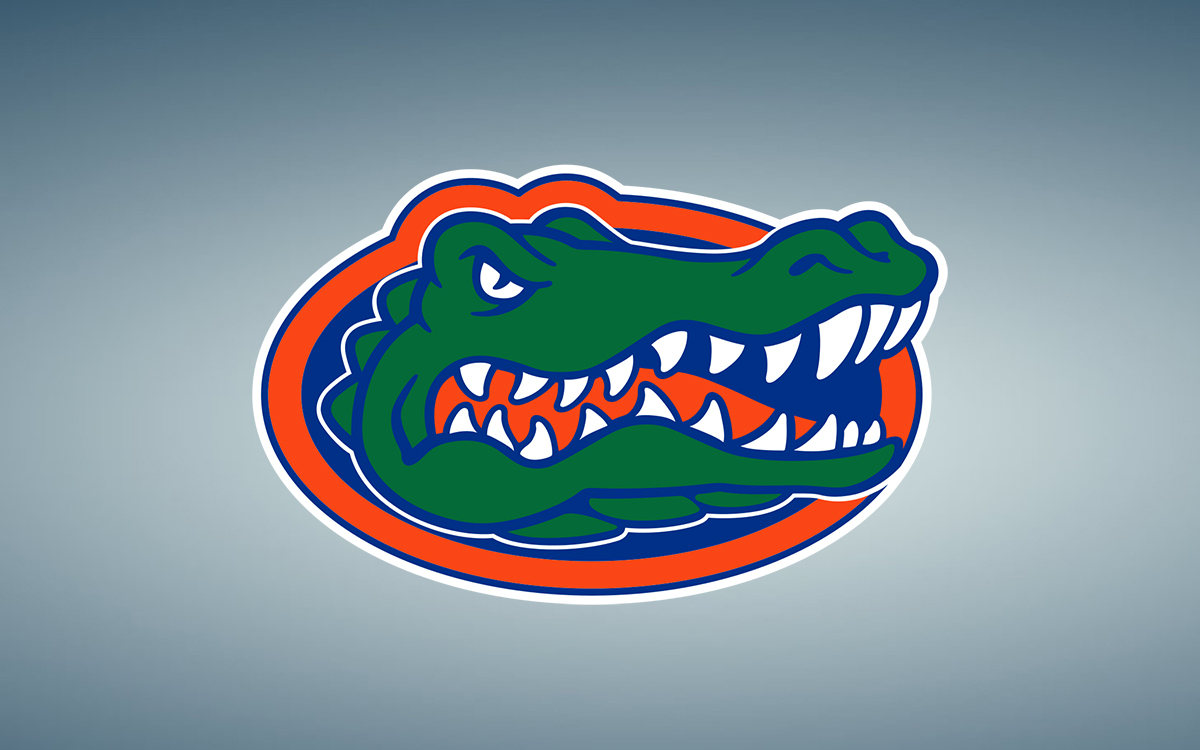 Florida offensive lineman O’Cyrus Torrence, considered to be a top prospect at his position, officially announced on Sunday that he will forgo his final season of eligibility in order to enter the 2023 NFL Draft.

Additionally, Torrence was named to All-Sun Belt teams as a freshman and sophomore.

The Gators finished 6-6 in Napier’s first season and will play Oregon State in the Las Vegas Bowl on December 17th.