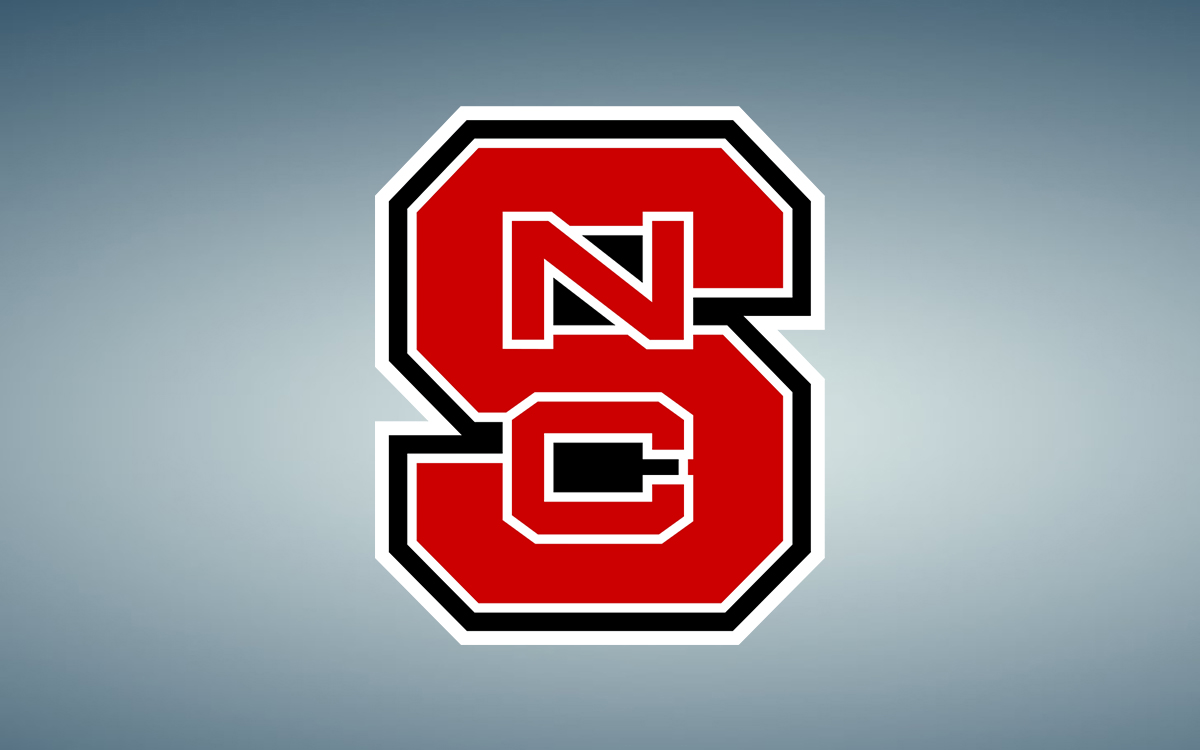 Leary will have one year of eligibility remaining after spending five years at NC State, and given his notable production of the course of the past four seasons, he will easily be one of the most productive quarterbacks available in the portal.

Leary has thrown for 6,807 yards and 62 touchdowns over that course of time.

Leary’s 2022 season was cut short when he tore his right pec during a game against Florida State back on October 8th. Leary is expected to be cleared to throw by early March, if not sooner, per the report.