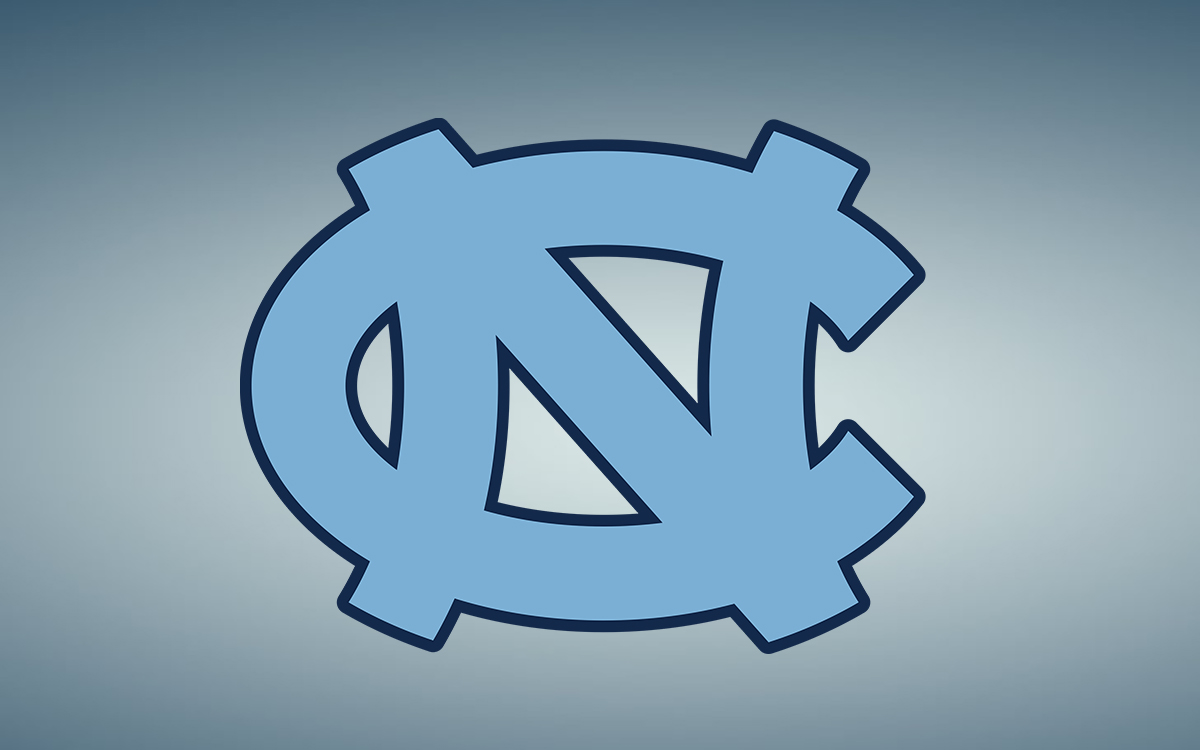 Virginia Tech’s Justyn Mutts scored 27 points to pace the team to a win over the 18th ranked Tarheels, scoring 21 of his points in the second half for the Hokies (8-1, 1-0 Atlantic Coast Conference), who built as much as an 18 point lead in the second half.

“I told the guys that I’m disappointed, but I’m not discouraged,” North Carolina coach Hubert Davis said (h/t ESPN). “Disappointed with the outcome, but I was really happy with the fight the last 15 minutes of the second half. I told them also that I’m not panicked. I’m not any of that. This is a good basketball team, and I’m convinced that we’re going to be a great basketball team by the end of the season.”

“When it did get to three, we sat down and did the things that we’re supposed to do,” Virginia Tech coach Mike Young said. “[There was] a level of toughness and a level of resolve when the heat’s on a little bit, and they withstood it. They did a nice job with it.

“We needed today. We needed the Tar Heels, someone of that ilk to play. That heightened sense of awareness and embracing the grit and the grind that goes along with winning games of this nature. It was a good day for the Hokies.”

“It’s just my teammates and my coaches putting so much trust in me, just so much faith in me,” Mutts said. “A lot of it is the play calls that are going on, and then within different flows of the game. Just with the way our offense runs, there are certain openings that I was able to take that really benefitted me.” 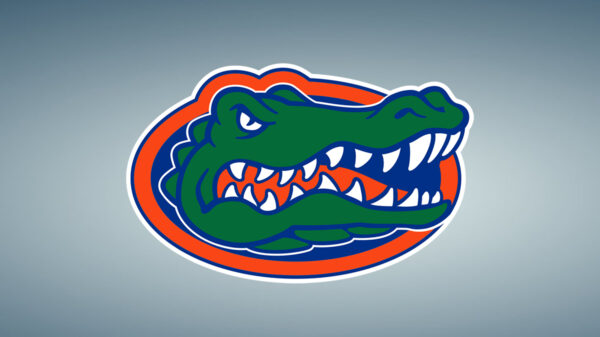 Florida offensive lineman O’Cyrus Torrence, considered to be a top prospect at his position, officially announced on Sunday that he will forgo his final...