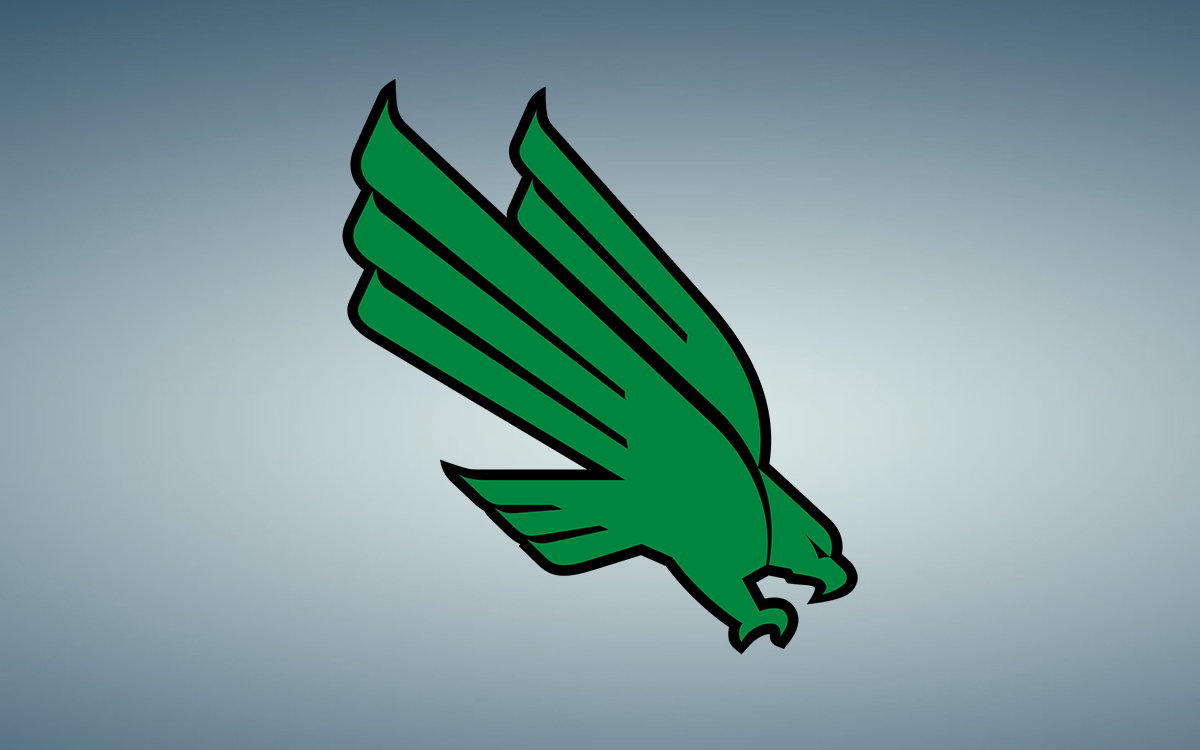 North Texas has fired head coach Seth Littrell, doing so on Sunday and just two days following North Texas’ loss in the Conference USA Championship game, according to an official statement from the school.

Littrell finished 44-44 over the course of his seven seasons at the helm, leading the team to a bowl game in each season except one. While he led the team to nine wins in both the 2017 and 2018 seasons, he never won more than 7 games afterwards.

Defensive coordinator Phil Bennett will serve as the Mean Green’s interim coach for the Frisco Bowl against Boise State.

“We will be looking for a leader with the vision, energy, commitment, and organizational skills to elevate our program to a championship level,” North Texas president Neal Smatresk said in the official statement.

In this article:North Texas, Seth Littrell