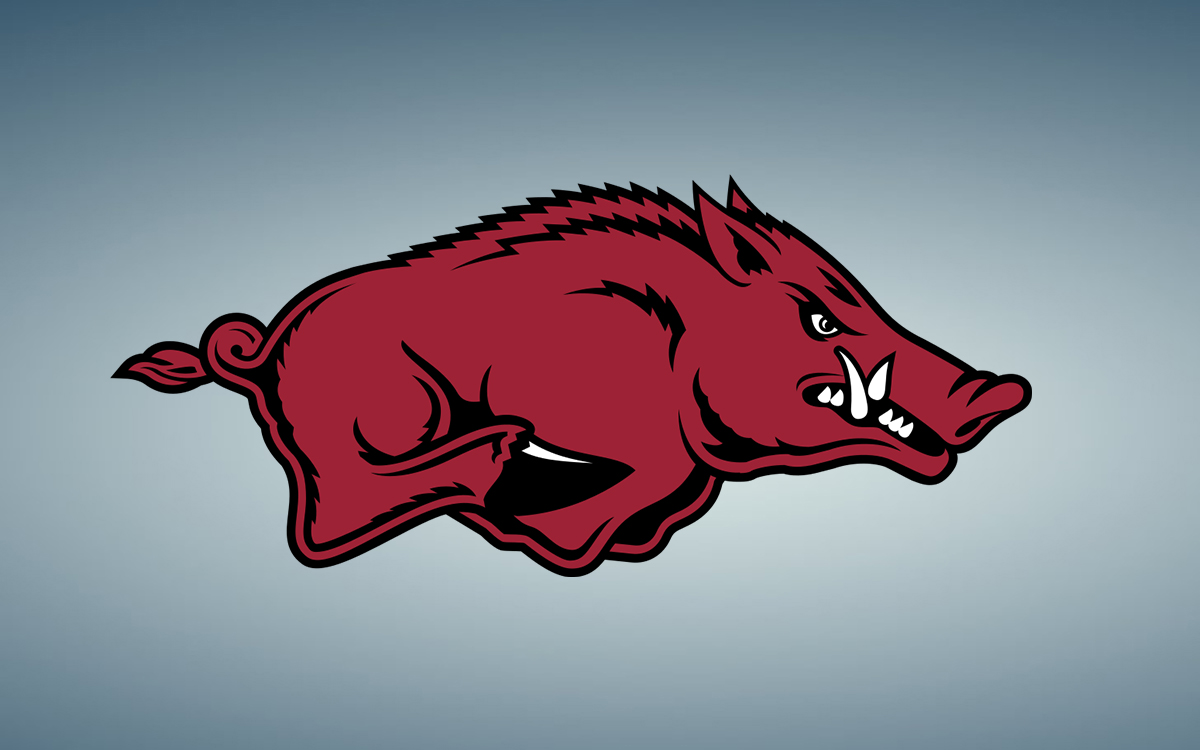 Arkansas forward Trevon Brazile, who has been enjoying a hot start to what appears to be a breakout season, will miss the remainder of the season after he suffered a torn ACL, according to ESPN’s Jeff Borzello.

Brazile, who suffered the injury in Tuesday’s win over UNC Greensboro, will undergo surgery on his right knee later this month.

Brazile was averaging 11.8 points and 6.0 rebounds this season, and has a number of standout performances during Arkansas’ first eight games, scoring at least 20 points on three separate occasions.

Despite not starting a single game, Brazile was the team’s leading rebounder and shot-blocker

In this article:Arkansas, Trevon Brazile