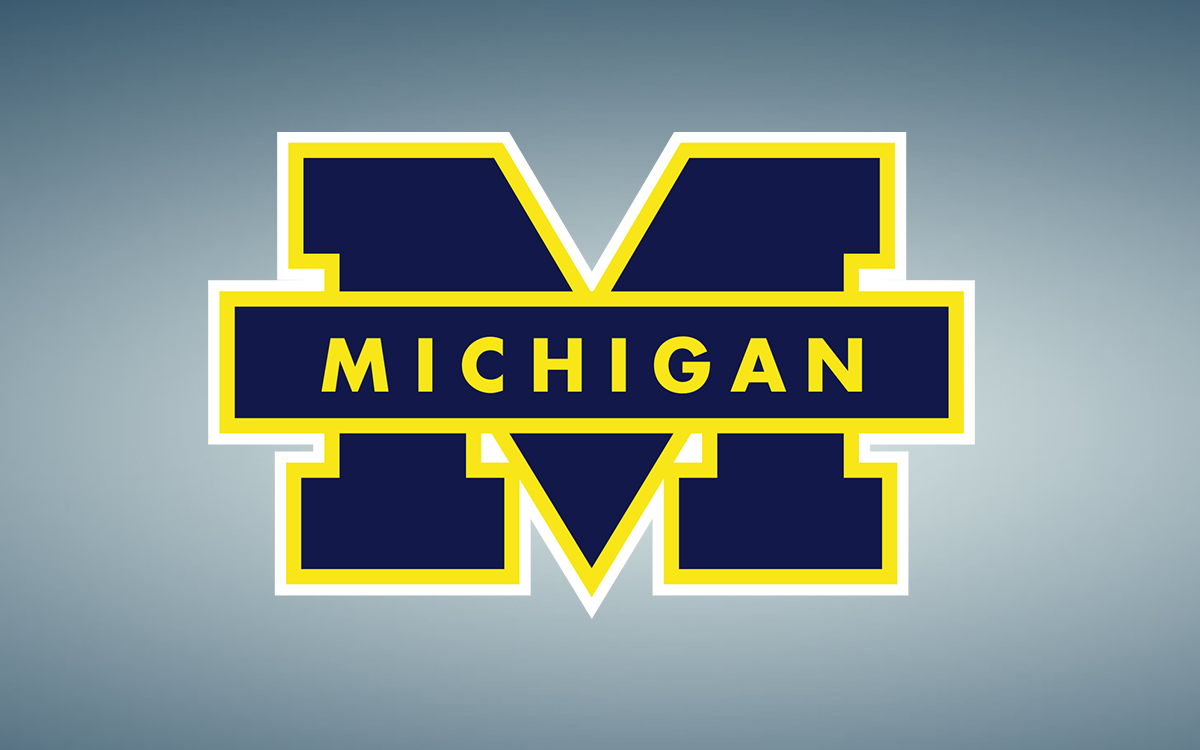 Michigan Wolverines top tight end Luke Schoonmaker, one of the top tight ends in college football, has announced that he is leaving the school to declare for the 2023 NFL Draft, according to ESPN’s Pete Thamel.

Schoonmaker is a fifth-year senior with one year of eligibility remaining and is currently projected to be a second-round pick.

“Coach [Jim] Harbaugh and a lot of the offensive coaches have given me the confidence that I’m ready for the next level, and I’ve developed into a complete tight end,” Schoonmaker said, per ESPN. “I’m at that point where I can now begin the process for the next level. With that guidance and the guidance of others, it’s that time.”

Schoonmaker hauled in 35 receptions for 418 yards and three touchdowns this season for Michigan.

In this article:Luke Schoonmaker, Michigan